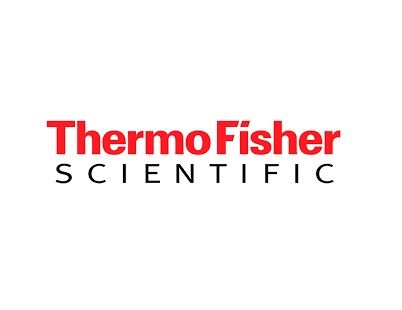 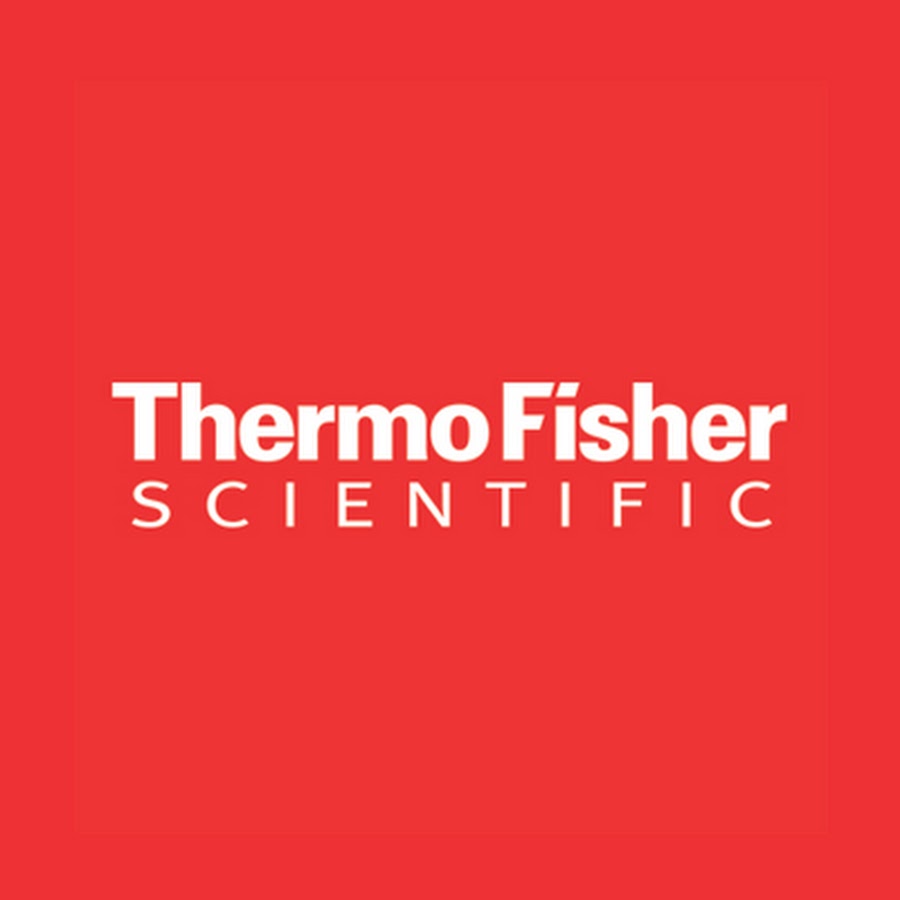 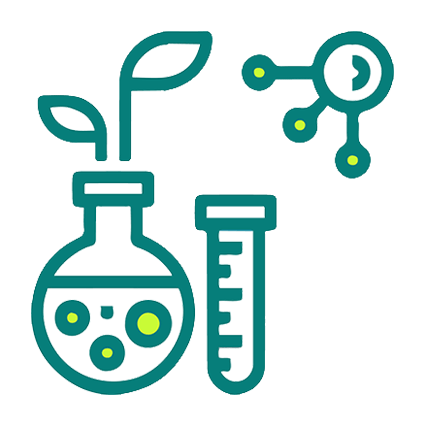 CXCL13, also known as BCA-1 and Angie, is a small chemokine strongly expressed in the secondary lymphoid organs. It preferentially promotes the migration of B lymphocytes (both B-1 and B-2) to the follicles of the spleen, lymph nodes, and Peyer's patches. It is produced by macrophages, and in mouse the highest constitutive producers include large peritoneal macrophages, Kuppfer cells and lung macrophages (both CD11c+ and CD11c-). The cellular ligand for CXCL13 is CXCR5 also known as BLR-1 (Burkitt's Lymphoma Receptor 1). CXCR5 is expressed on B cells, Tfh cells and, to a lower degree, some memory T cell populations. CXCL13 plays an important role in the development of chronic lymphocytic leukemia (CCL). CXCL13 is also a plasma biomarker for germinal center activity and generation of broadly neutralizing antibodies against HIV. 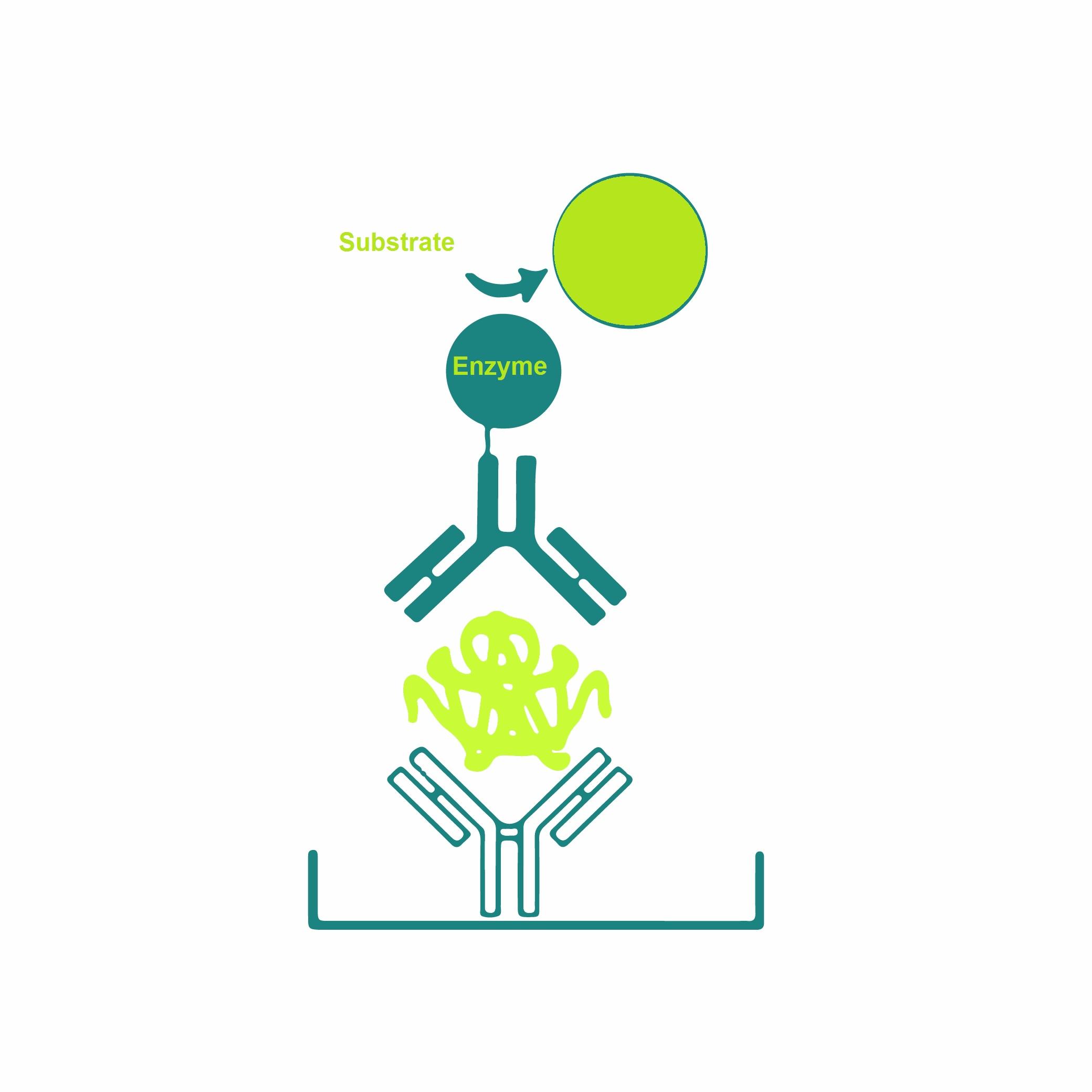 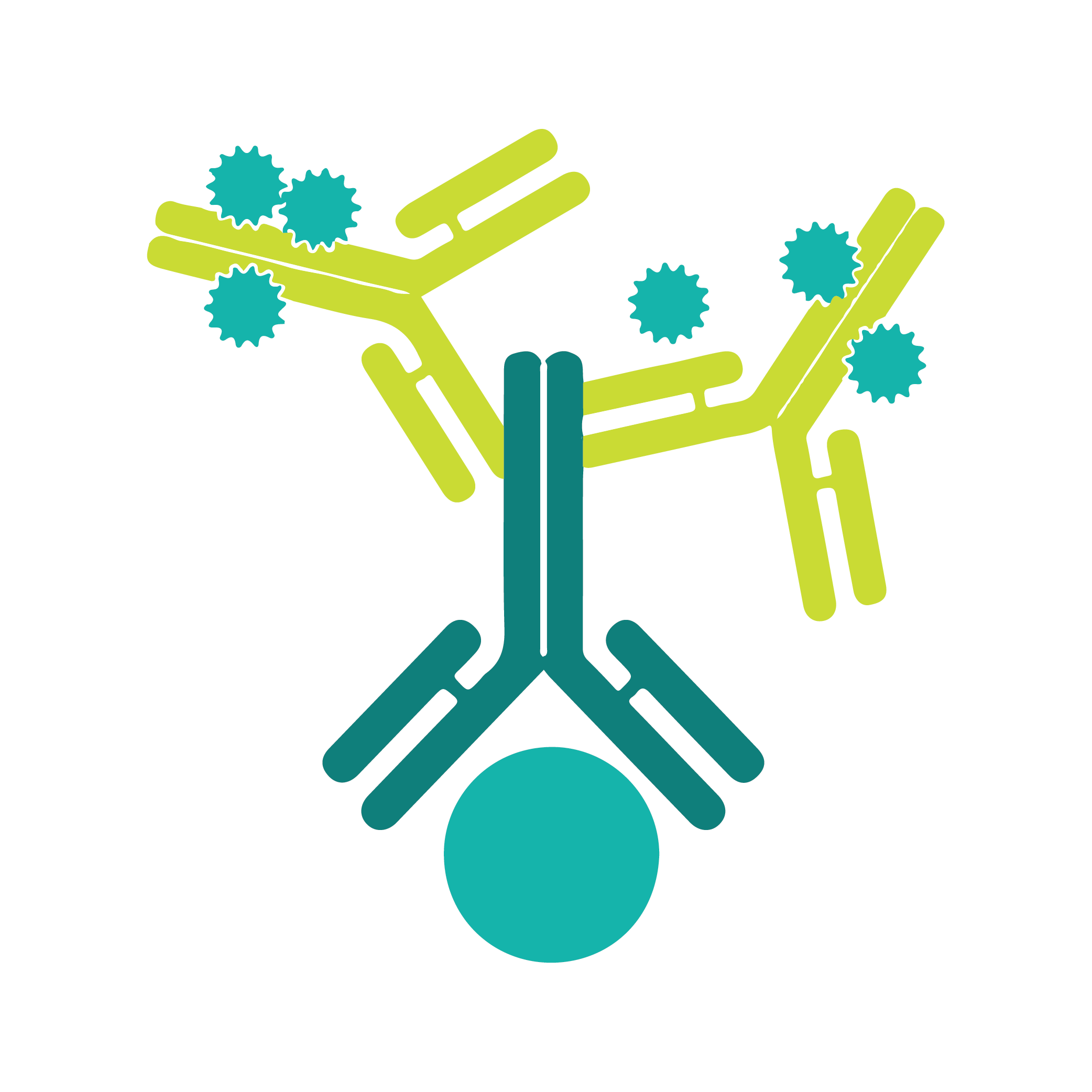 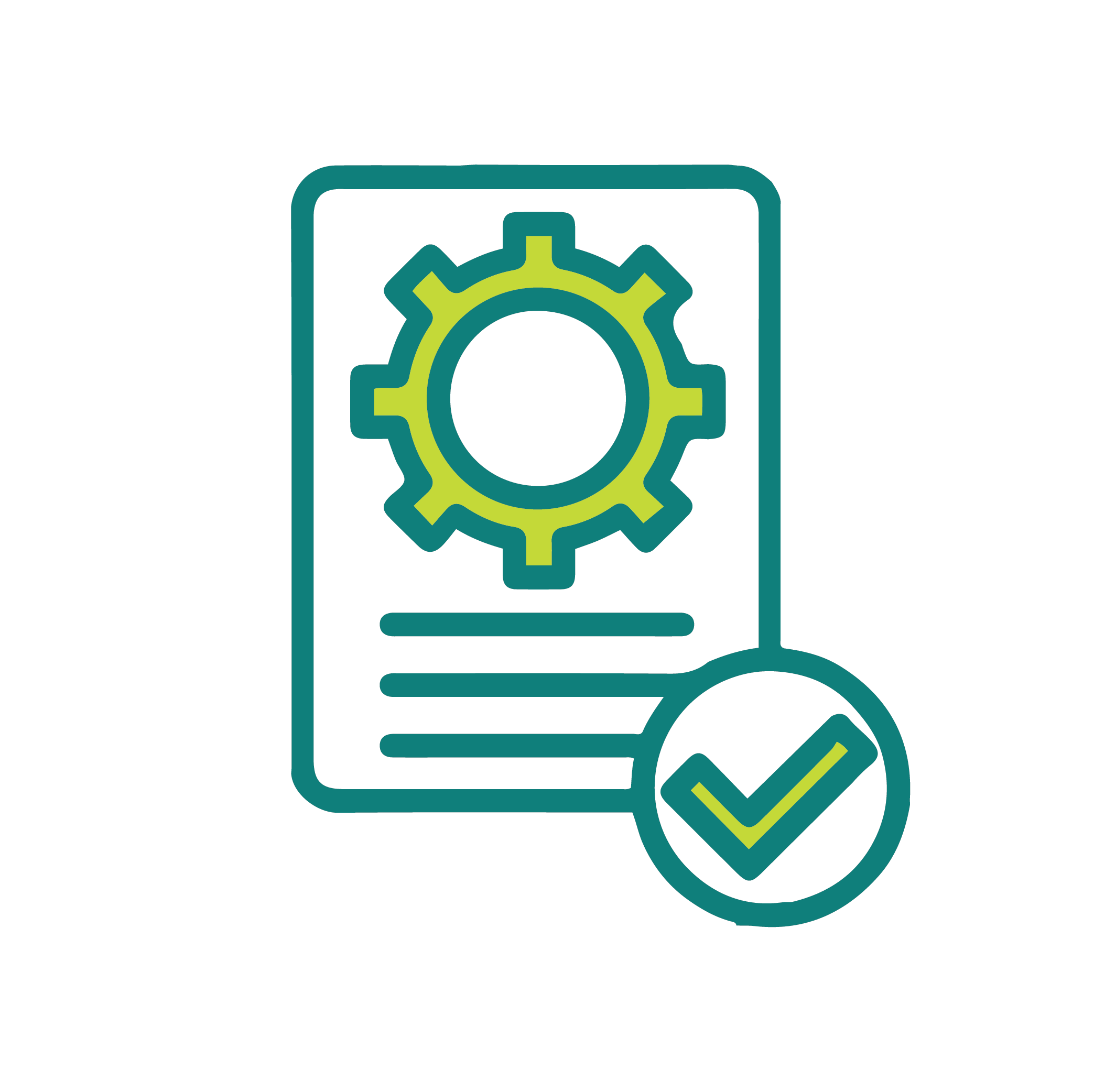 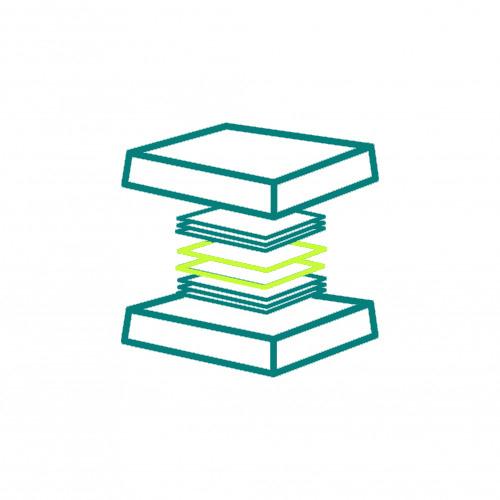 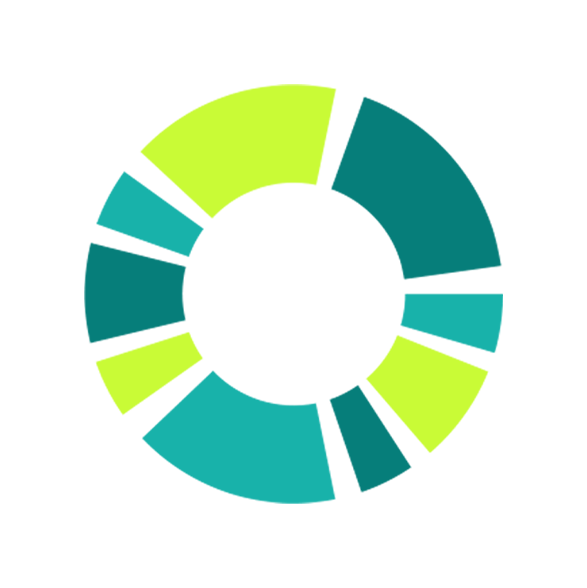